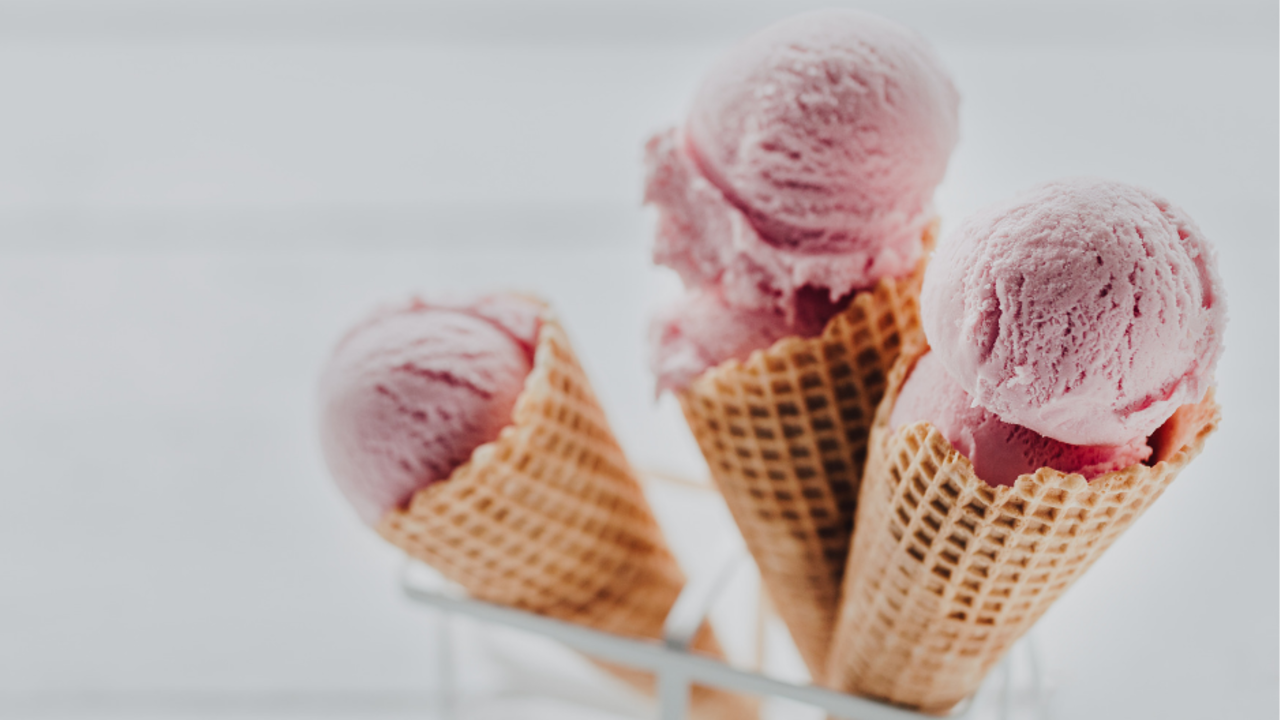 Eating healthier doesn't have to be difficult or taste awful! That's why I am sharing some of my favorite food swaps below!

I don’t know about you, but I hate feeling deprived! That’s why I prefer to make upgrades in my food choices, vs. eliminating things. By that, I mean swapping not-so-healthy choices with healthier ones.

Plus, upgrading sounds a lot better, doesn’t it?

So here, are my Top 9 Food Swaps

Swap 1: Use olive oil and apple cider vinegar to make your own dressing, instead of using  processed dressings. Honestly, I think this is my personal favorite dressing of all time!

Homemade oil & vinegar dressings contain virtually no preservatives or additives, plus you can control how tangy you want your dressing. You can start with 3 parts oil to 1 part vinegar and adjust! So, you could use ¼ cup vinegar and whisk it into ¾ cup oil.

I personally use Bragg’s Apple Cider Vinegar because it’s organic and still contains what’s called the “mother” at the bottom, which is part of the fermentation process. Add a little Himalayan salt and fresh ground pepper, and you’ve got a yummy dressing or even a marinade for your proteins.

Swap 2:  Add cinnamon to your coffee or oatmeal instead of sugar! It’ll add flavor without calories. I know this sounds weird, but it really does taste great.

Not only that, but cinnamon contains an added bonus of helping your body keep your blood sugar level stable.

Swap 3: If you like to drink soda, even diet soda, try switching it out for flavored seltzer water. There are some amazing flavors on the market right now.

You also can flavor your own plain seltzer water by adding some berries, cucumbers or other fruit. It’ll satisfy your urge for a bubbly drink, without any of the artificial sweeteners and additives.

Swap 4:  Swap out mayo for mustard. Mayo has about 90 calories in just a single tablespoon! Mustard contains a lot less calories and you won’t get that weighed-down feeling after you eat. Plus, there are lots of fun varieties on the market. Experiment to find your favorites, from spicy to hot to even sweet!

Swap 5: Use Greek yogurt instead of sour cream. Next time you’re tempted to load up a potato or dip with sour cream, try using Greek yogurt instead! The 2 percent version will work much better than fat-free if you’re using it in cooking or in dips – the texture and flavor make a big difference. The fat-free doesn’t end up feeling like so much of an upgrade!

The good news is that yogurt carries extra health benefits, because of all the gut-friendly probiotics it contains!

Swap 6: Do you like ice cream?  If you do, try one of the new protein-packed versions on the market. They are so much lighter and healthier!

For instance, a half-cup of Halo Top’s Chocolate Chip Cookie dough has just 90 calories while Ben & Jerry’s version clocks in at 280 calories. Plus, the Halo Top has 18 fewer grams of sugar.

I was skeptical about the Halo Top when I heard so many people talking about it, but it actually lived up to the hype! Have you tried it? What do you think?

Swap 7: This swap is really trendy at the moment, but it’s a fun change of pace! It’s using zoodles instead of regular pasta.

If you have a spiralizer, you can make your own homemade noodles out of zucchini, carrots, squash or other veggies – they’re commonly called “zoodles.” If you don’t, you can buy them frozen or sometimes even fresh at your local market!

They’re a great way to get more veggies into your diet. Not only that, but they’re gluten-free, if that’s a concern of yours. Plus, a cup of Zoodles usually contains around 19 calories while a cup of spaghetti has close to 200. Wow, right?

Getting the texture just right can take some practice, but I like blanching mine for a few minutes in boiling water, and then sauteing them!

Swap 8: Let’s talk pizza for a second! I actually have a BONUS swap for one!

The first healthy swap would be getting a thin crust pizza vs. pan pizza. The thin crust contains less flour and salt than the pan crust – which makes it a much better choice if you ARE going to have pizza!

The truth is I love a good pan pizza, but it always makes me feel so tired and thirsty later. Do you feel that way too? Give me a “like” if you agree! You can avoid that if you go with the thin crust.

The second healthy pizza swap would be to try cauliflower crust, which some pizzerias are now offering.  It’s surprisingly delicious. You can’t even taste the cauliflower! It’s so good.

And now it’s time for the final tip!

Swap 9: So, this is my favorite swap, because it’s the easiest of all and if you’ve got a sweet tooth like I do, it’ll give you the biggest payoff.

Next time you’re tempted by cookies or other sweets, just grab an apple, a handful of grapes or some berries. Frozen cherries are amazing also.

You’ll feel so much better after eating the fruit because of the fiber and micronutrients they contain! Fruit gets a bad rap sometimes, but it’s definitely better than cookies or cake any day of the week!

I hope these food swap ideas are helpful!

Do you have any favorite swaps? I’d love to hear about them. Just leave me a comment on FB or IG and let me know! 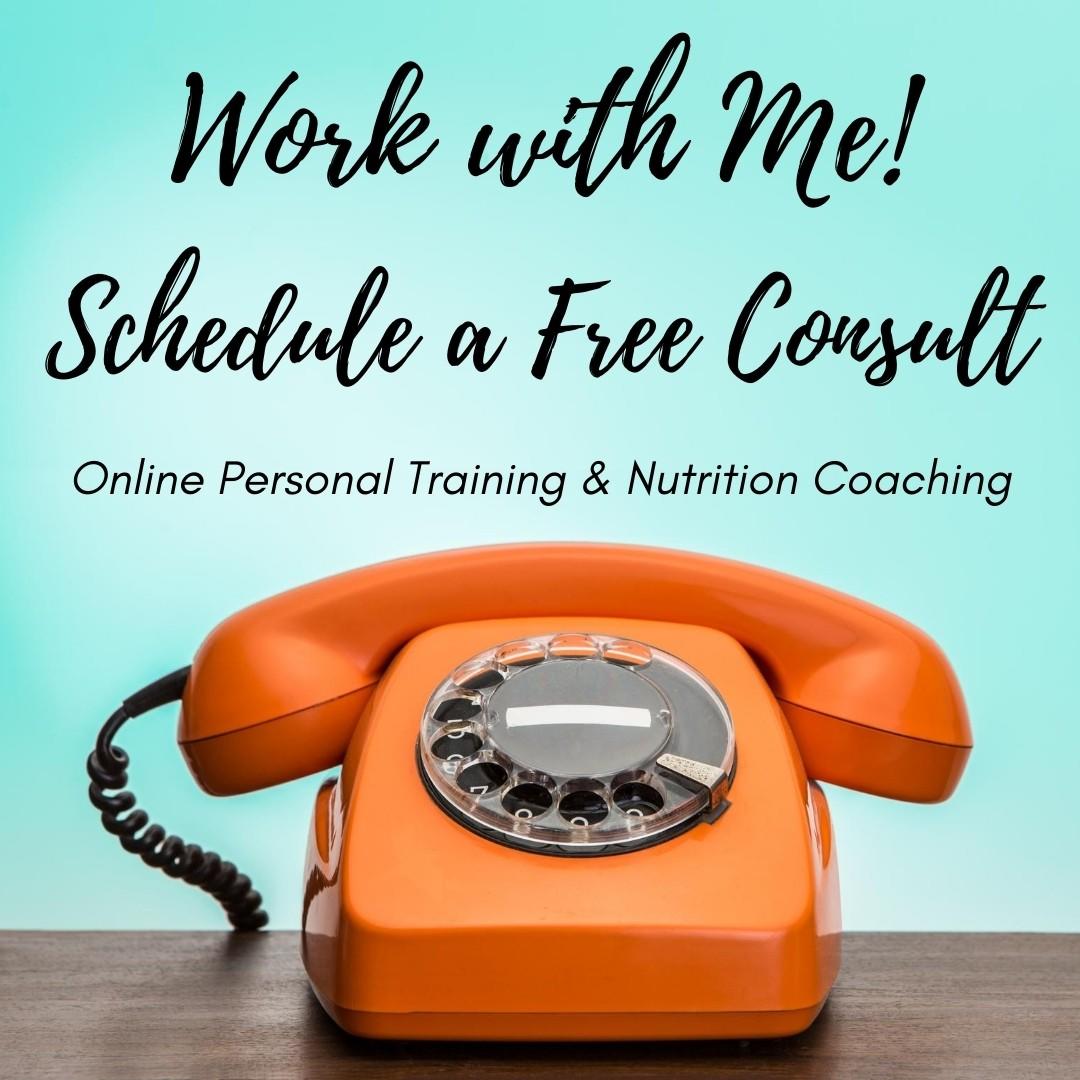 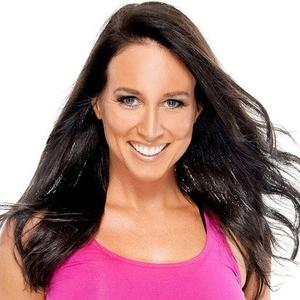 Hi! I'm Nicole. I've been a personal trainer for over 23 years. I help women 40+ simplify their health and fitness journeys through my online coaching programs and personal training in the Nashville, TN area. No more overwhelm on how to get started. No more spending hours in the gym or in the kitchen. Schedule your free consult to learn more! 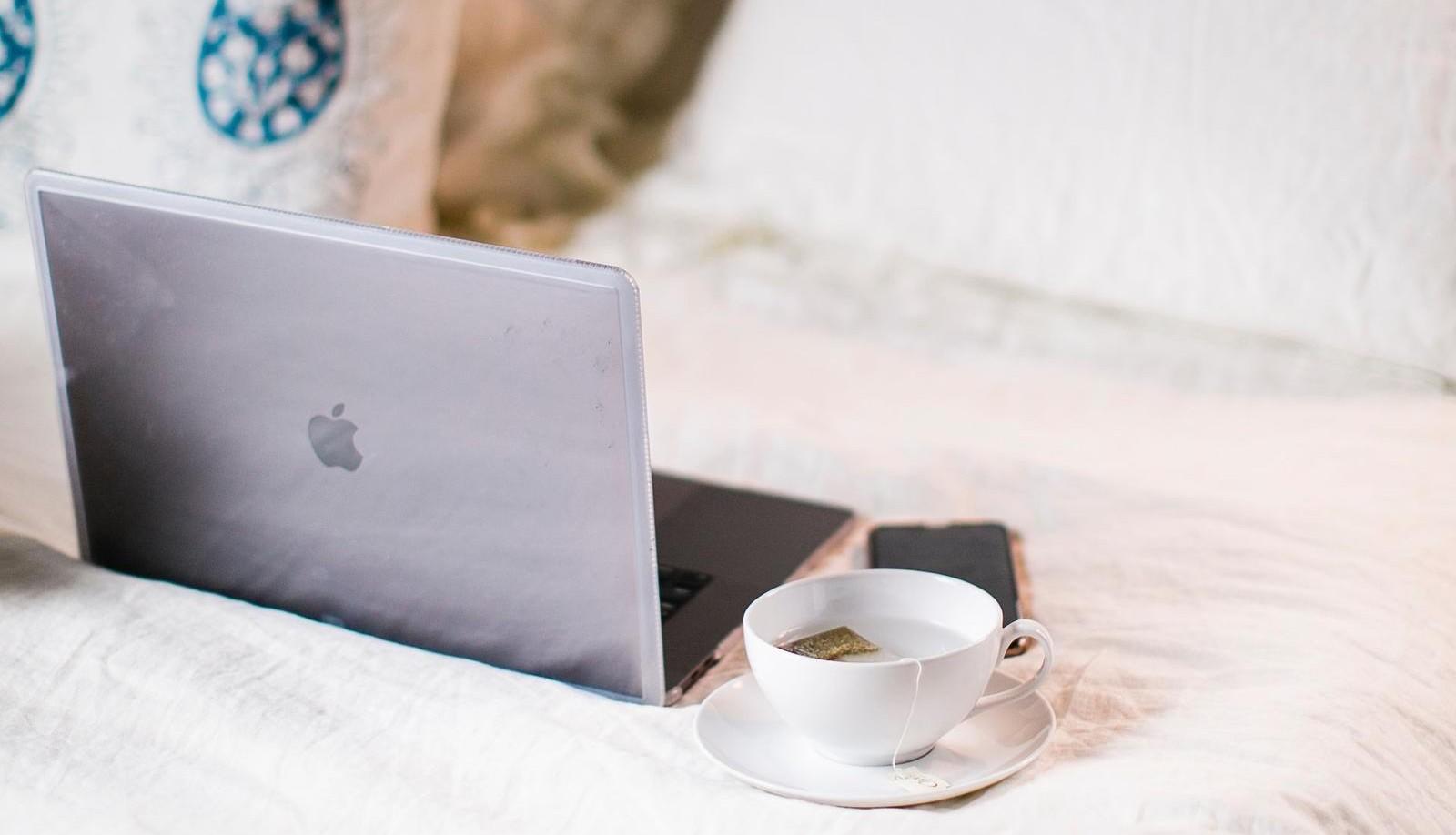